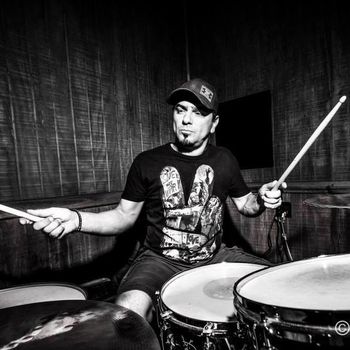 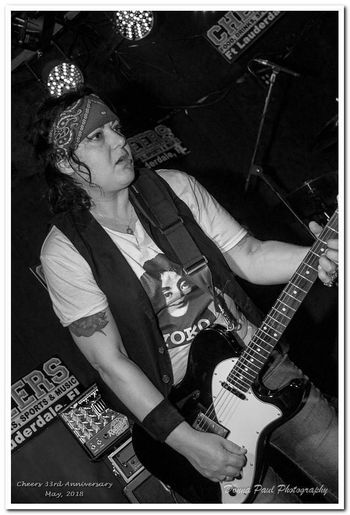 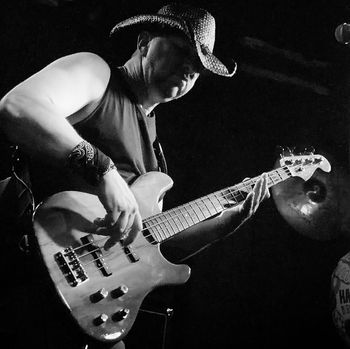 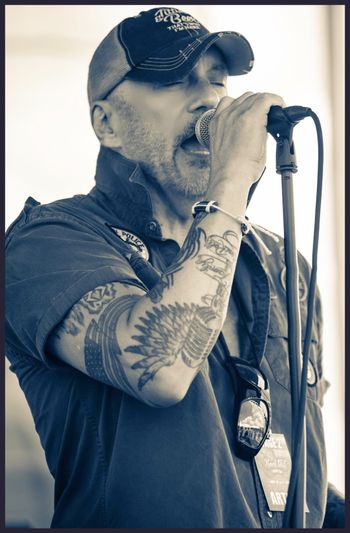 Established in 2002 and hailing from South Florida, Riverdown is an explosive, versatile live cover band delivering sucker-punch arrangements wrapped in a power rock package. With an amazing vocal range and boundless energy, frontman Jimi Robinette leads his troops through an evening of timeless classics, staples of solid rock-radio, to a wealth of preeminent progressive current rock. The understated bass play by Bobby Sherman is masterful. The seamless efficiency of Rodrigo Valente drumming is extraordinary. The newest member of the band is guitarist  Michelle Wolf who is a veteran to the music scene and has recorded and toured through out the country. Plays fantastic and sings her ass off, awesome addition to our lineup.

Boasting a constantly expanding repertoire of over 300 songs spanning six decades, with four competent lead singers and the ability to perform unplugged or electric, each Riverdown show is fresh and full of surprises.

Riverdown approaches each gig with an "all or nothing" attitude, continually pushing the standard for performance. With their powerful, top-notch sound system further enhanced by their state-of-the-art light show, you'll feel more like you're at a concert than in a bar. Their love of performance and respect for one another is obvious by their onstage chemistry, humorous interaction and flawless three and four-part harmony. The bottom line: they're really cool guys in a damn fine band, they have a good time wherever they go, and they want YOU to have a good time. It's why their following is loyal and why their fan base has steadily increased year after year.